Nowadays, most Tensile Testing Machines are Universal Testing Machines. As the name suggests, they are a universal design that can perform many different test types and not just tensile tests!

Frame capacities are generally from: 1 kN to 1000 kN with load cell options down to 2 N, so will work from a load of 0.001N. The frames consist of a single column up to 5 kN and a twin column from 10 kN upwards. The amount of travel or space between the columns can be specified to the needs of the customer. Modern Universal Testing Machines generally have an accuracy of 0.5% of the applied force. As per the requirements of ISO 7500-1. However, some of the larger and older machines could be 1% of the applied load. 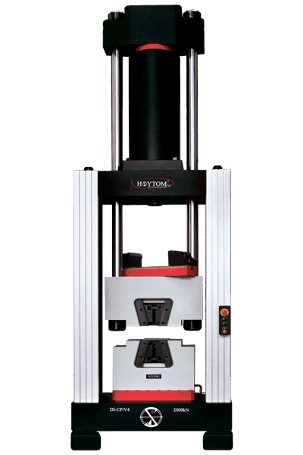 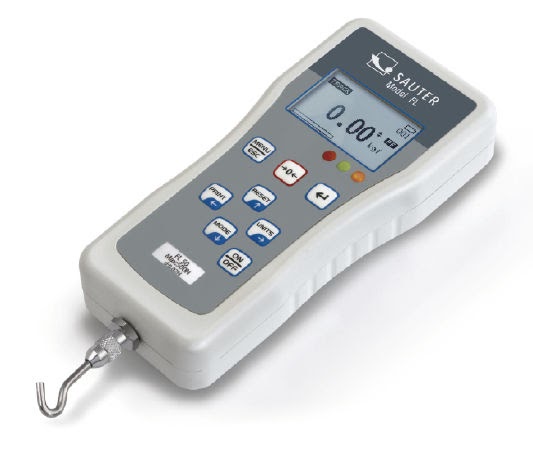 Force gauges are the simplest, lowest accuracy and lowest cost type of tensile testing equipment. Additionally, these are normally combined with a test stand. Force gauges are typically for low force tests under 5 kN with most force gauges being under 1 kN.  Traditionally force gauges have an integrated load cell. However, there are options to have a separate load cell plugged into the force gauge.  Force gauges do not meet the requirements of ISO 7500-1. Therefore, they are not suited for testing to the majority of the ISO, ASTM & BS standards. However, there are many test applications where a Universal Testing Machine would be too costly or simply overkill for the intended test.  Furthermore, we often supply force gauges and test stands for in house comparative testing. Or testing of small components or parts.  Click here for our full range of Force Gauges & Test Stands. 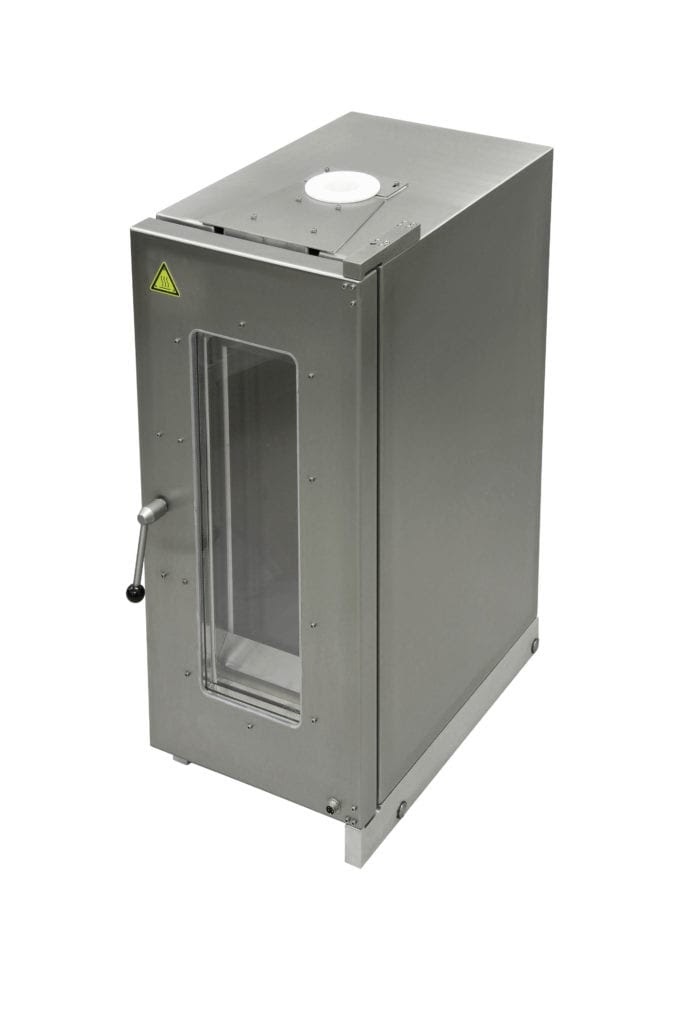